You are here: Home / Pentecostalism, Globalisation, and Islam in Northern Cameroon: Megachurches... 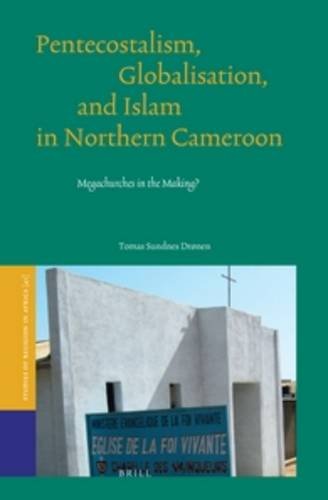 Buy Online Pentecostalism, Globalisation, and Islam in Northern Cameroon: Megachurches in the Making? (Studies of Religion in Africa) at lowest price (10431 Rs) on Amazon India

Pentecostalism is among the fastest growing social movements in the 21th century. This volume discusses global aspects of Pentecostal churches in northern Cameroon, by describing how the local congregations interact with civil society, traditional religion, and Islam. Extensive fieldwork and descriptions of the complex historical context within which the churches emerge, makes the author draw attention to Pentecostal leaders as social entrepreneurs inspired both by local traditions and by a global flow of images and ideas. This indicates that Pentecostalism can be interpreted both as a social and as a religious movement which manages to encounter mainline churches and Islam with flexibility and spiritual authority.