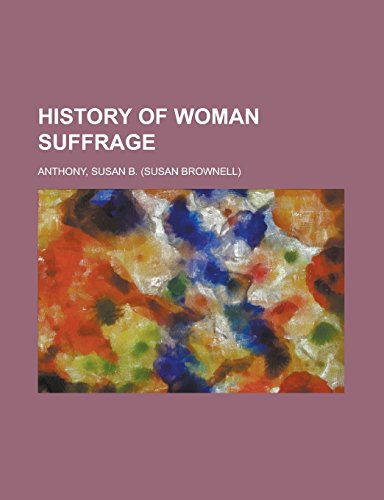 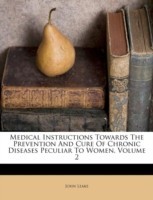 Excerpt: …an amendment could give. Having attempted a strictly legal view of this question, permit me, gentlemen, to say that in my heart my claim to vote is based upon the original Constitution, interpreted by the Declaration of Independence. I believe that Constitution comprehensive enough to include all men and all women. I believe that black men needed no other charter than white men. I recognize the stress laid upon Congress, by reason of the infancy of that race, their past bondage, and the duty of protection toward them. But the great principles of liberty and responsibility contained in the Declaration and the Constitution should have afforded protection to every human being living under the flag, and properly applied they would have been found sufficient. For my own part, I will never willingly consent to vote under any special enactment conferring rights of citizenship upon me as upon an alien. Like Paul, I was free-born. “With a great sum obtained I this freedom,” said the Roman centurion to this old patriot apostle, but he replied, “I am free-born.” There is music in those words to my ear. They are the deep vibrations of a soul that loves its country as itself. You sit here, gentlemen, in judgment on my rights as an American citizen, as though they were something different from your own! By whatsoever title you sit in these seats and make laws, wise or unwise, just or unjust, for this great people, by that same title do I claim my share in this great responsibility, owing allegiance to God and my own conscience alone. I may have been born with less capacity than the least among you, with small chance of growing to your mental stature, or reaching your standard of moral elevation; but I have a perfect right to sit in your midst, pigmy that I may be, since I am one of “the people” who did ordain this glorious old Constitution, and one of “the governed,” whose consent is made the basis of a government that can be called just. It is for this reason…