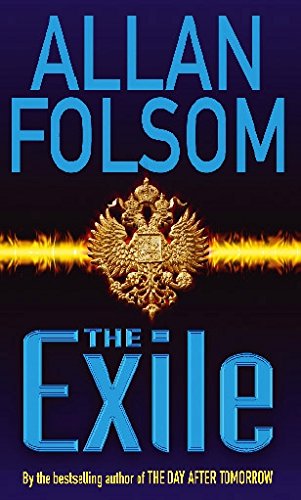 Raymond Thorne is wanted for murder – in Mexico, in Chicago and, most of all, in Los Angeles. He’s got the elite 5-2 Squad of the LAPD on his tail, but still eludes them, until John Barron collars him. Then he escapes again – by dying. Barron, injured himself and off the case, is obsessed by the true identity of the man, by the tantalising clues to his motives – the keys to an anonymous safety deposit box, two London addresses in a notebook alongside a date marked ‘in Moscow’. But Barron is carving a new life for himself and his sister in Europe and he pushes the enigma to the back of his mind, until one of Thorne’s contacts in LA is found murdered in Paris, and only one man could have killed him – Thorne. Is it possible he pulled off the greatest escape? How? Why? Determined to learn the truth, Barron sets on a dangerous trail which will lead him across Europe to the icy streets of St Petersburg where Thorne’s true persona and devastating political ambition threatens the world order.