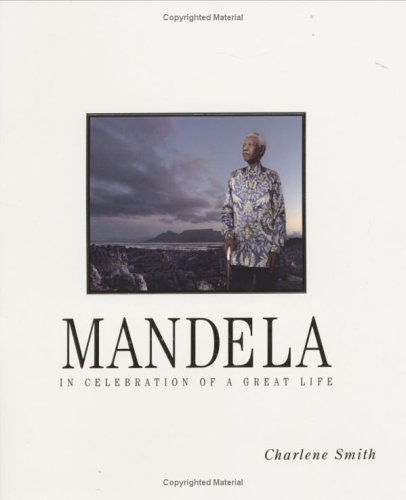 Mandela traces the life and work of South Africa’s first democratically elected president. Beginning with his early years in a tiny village in the Transkei, the book follows him to Johannesburg, and his studies and involvement with the liberation movement. It describes Mandela’s evolution as a politician from his leadership of the ANC Youth League, through the grim years of imprisonment on Robben Island, to the delicate talks that preceded his release from prison, and the complicated and often tumultuous negotiations that culminated in April 1994, with the first democratic election. The book then examines his relationship with his successor, Thabo Mbeki, before concluding with the tragic death of his closest friend, Walter Sisulu, and the joy of his 85th birthday celebrations. As president of a free and democratic South Africa, Mandela became an inspiration for South Africans and for millions of people around the world. This book covers his many achievements as president and respected international statesman, his life as husband and father, and his relationship with his current wife, Graรงa Machel. Interviews with fellow leaders and friends offer insight into the many sides of Mandela’s character and personality. Nelson Mandela’s inimitable ‘Madiba magic’ continues to weave its spell, and this handsomely illustrated tribute captures the spirit of a man whose devotion to freedom and justice has made him truly a towering figure.