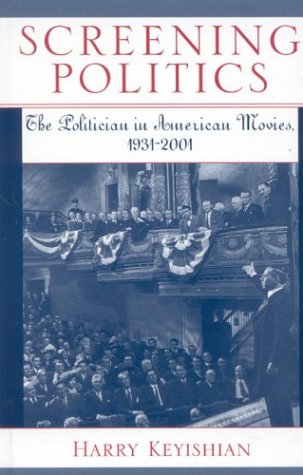 This reference guide provides detailed discussions of over fifty movies about American politics and politicians. In an introduction, the author describes how the political genre has evolved over the past seventy years. Then, in his discussions of individual films, arranged in alphabetical order, Keyishian shows how the patterns in the genre have played out over the decades. Concepts covered in the entries include the portrayal of redeeming politicians in the films of the 1930s, such as Mr. Smith Goes to Washington (1939) and the corrupting quality of politics found in post-World War II films such as All the King’s Men (1949). Film historians, scholars and critics will find this to be an invaluable resource, and it may enhance the experience for the informed film viewer.