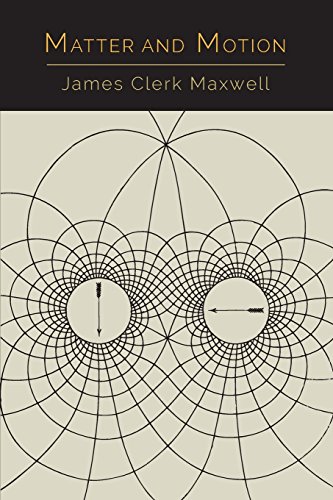 Aether And Matter – A Development Of The Dynamical Relations Of The Aether To Material Systems On The Basis Of The Atomic Constitution Of Matter Including A Discussion Of The Influence Of The Earth’s Motion On Optical Phenomena(English, Paperback, Joseph Larmor)
Rs. 3078 27% Off
Rs. 2239

2015 Reprint of 1920 Edition. Full facsimile of the original edition. Not reproduced with Optical Recognition Software. Maxwell’s most notable achievement was to formulate the classical theory of electromagnetic radiation, bringing together for the first time electricity, magnetism, and light as manifestations of the same phenomenon. Maxwell’s equations for electromagnetism have been called the “second great unification in physics” after the first one realized by Isaac Newton. His discoveries helped usher in the era of modern physics, laying the foundation for such fields as special relativity and quantum mechanics. Many physicists regard Maxwell as the 19th-century scientist having the greatest influence on 20th-century physics. His contributions to the science are considered by many to be of the same magnitude as those of Isaac Newton and Albert Einstein. In the millennium poll-a survey of the 100 most prominent physicists-Maxwell was voted the third greatest physicist of all time, behind only Newton and Einstein. After 115 years, “Matter and Motion” still deserves a place in any well-rounded modern scientific library. As drawn up by one of the masters of science, the book is a carefully thought-out survey of Newtonian dynamics. Its generalizations proceed gradually from simple particles of matter to physical systems beyond complete analysis. This edition contains annotations by Joseph Larmor.