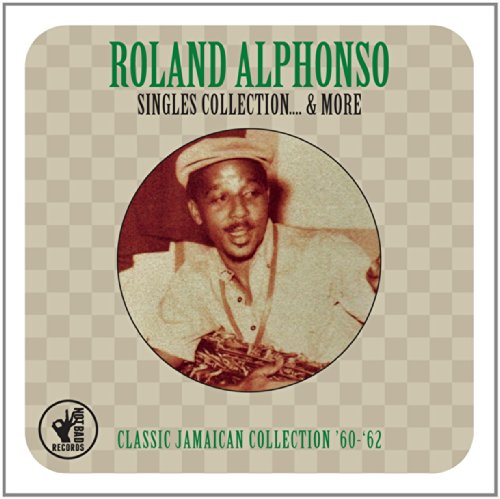 The exotically named Roland Alphonso made his mark on the Jamaican music scene as one of the island’s premier instrumentalists. His saxophone and flute was most widely heard when he was a member of mid-Sixties legends the Skatalites. Before that, however, he released a stream of singles between 1960 and 1962; these appear on our first disc, while the second disc is his first solo album, recorded with the Cecil Lloyd Group. Enjoy the early work of an instrumental master.