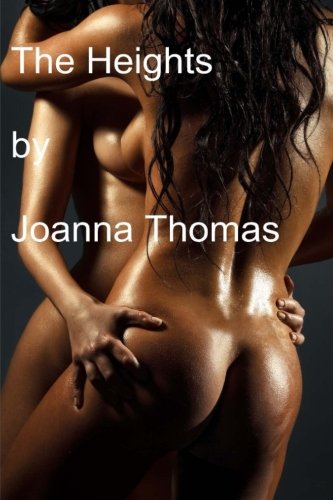 Melinda Hamilton fresh from an amicable divorce and matchmaking with a suitable new wife has arrived at The Heights in the Seychelles to join her lover Steven Fox. The divorce and the events that led up to it were engineered by the two of them in ‘Kidnap’ and now they are both millionaires intending to live in comfort (probably not the correct word since they both practice and enjoy BDSM). The two tall ex-wrestlers Maria and Juanita are already living at the heights and the four settle down to a domestic pattern that is not entirely conventional. After two or three months Melinda decides to hold a cocktail party to get to know their neighbours. Part way through the party an old acquaintance of Steve’s makes and entrance and loudly abuses him for getting him (MacDonald) dismissed from the Force for corruption. MacDonald threatened to get even with Steve and promises to rape his wife. Maria and Juanita ‘bounce’ him. Steve explains to the rest of the family who MacDonald is and the threat that he poses; the man is clearly wealthy again and has powerful friends on the island – his wealth can only have been re-built so rapidly by crime. Shortly afterwards a rifle bullet just misses Steve’s head and her realises that he needs to take offensive action himself.