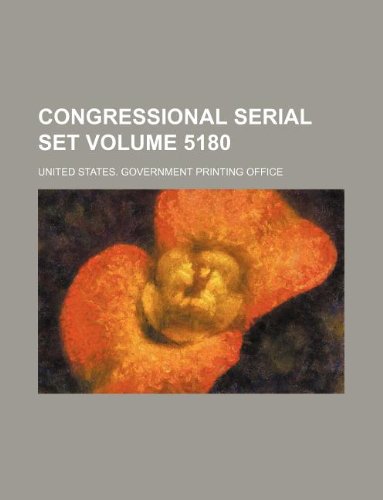 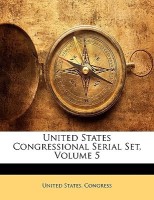 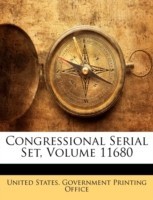 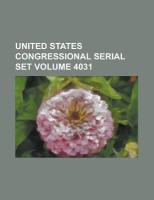 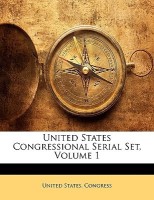 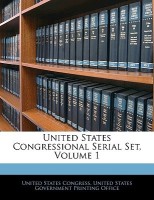 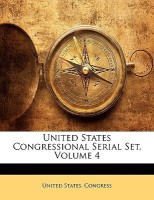 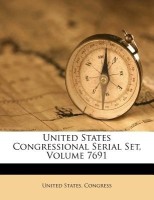 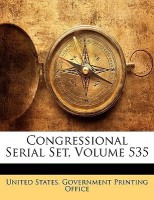 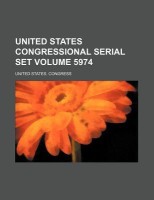 This historic book may have numerous typos and missing text. Purchasers can download a free scanned copy of the original book (without typos) from the publisher. Not indexed. Not illustrated. 1908 Excerpt: …before been clearly demonstrated. Like the fuel values given above, these maintenance values have been obtained in experiments upon cattle and apply specifically only to that species, although we may surmise that they will prove to be approximately true for other ruminants. REC A PlTU L ATlON. ln brief, then, the fuel value of a feeding stuff represents all the energy that can be liberated from it, either as heat or in other forms, in the body. This has sometimes been called metabolizable energy. Much of this fuel value, however, is either used up in the processes of digestion or in other ways converted into heat, and is therefore unavailable for the general purposes of the body. The maintenance value represents that remaining portion of the fuel value which is found by experiment to be available for the prevention of loss by the animal. This portion of the fuel value has sometimes been called net available energy. Quite recently Kellner has proposed for it the term “dynamic energy” and that of “thermic energy” for the energy dissipated as heat. The above statements, however, require one qualification. Below a certain temperature, varying with the species of animal, the heat liberated during the digestion and assimilation of the food may be of use in maintaining the body temperature, and under these condi o Compare Experiment Station Record, Vol. Vll, p. 538. tions the fuel value would represent the actual energy value of the food. These were, in fact, substantially the conditions under which Rubner’s earlier experiments were made and under which isodynamic replacement was observed. His later results ” have demonstrated that at higher temperatures the results obtained with dogs and other carniverous animals are of the same general n…