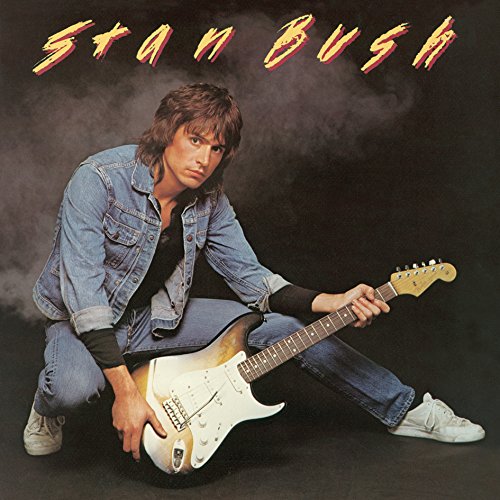 Special Limited Deluxe Collector s Edition / Fully Remastered / 12 page full colour booklet , enhanced artwork, memorabilia, rare photos and full involvement from Stan Bush. The early to mid eighties were a veritable breeding ground for talented singer songwriters of the AOR variety. On the one hand you had the pop rock crunch of Bryan Adams, John Waite and John Parr, whilst on the other you had the more poptastic approach as typified by Billy Squier and Huey Lewis. Of course, up against the big sellers were a plethora of up and comers none more impressive than Stan Bush, with his gritty hooks and good looks. Bush, a relative new comer to the scene, had previously fronted obscure Mid West outfit Boulder, recording an album for Elektra records, before going solo. Carving out a reputation as a handy songwriter, Bush s demos secured him a solo deal with the giant Sony label, who figured that they might have the next Rick Springfield on their hands. In many ways they were right but ultimately such success was not forthcoming. Ushered into the studio, with producer Pat Ryan (Styx), initial sessions amounted to little. Kevin Beamish, famed for his work with REO Speedwagon, interceded, taking over knob twiddling duties. The results, though, were a triumph, allowing Stan the opportunity to deliver one of the most impressive solo albums of the era. With raspy vocals and a backing band consisting of some of the best West Coast sessions players on the scene, it remains one of the best, if largely undiscovered, AOR albums of the era.