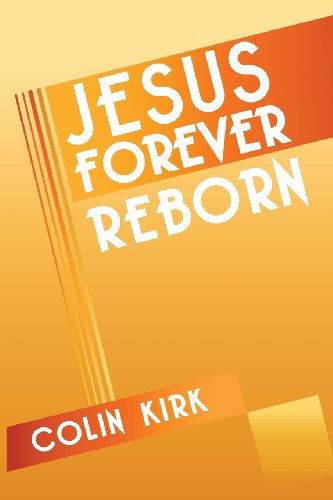 Our knowledge base is a product of Christianity, which has dominated Western thought processes for nearly two millennia. Now it has spread throughout the world. From obscure beginnings Christianity triumphed. A miracle, perhaps, but miracles have human explanations. Those given here are well documented. The religion that triumphed was far removed from the teaching of its founder. Each generation of Christians reverts back to Jesus teaching anew. Jesus Forever Reborn recognizes Christianity as a cultural phenomenon revitalized by each individual believer. From Justin Martyr to Jan Hus to John Wesley to Benedict Joseph Labre to Martin Luther King to you, this process continues. Christianity is a vitalforce. It’s not static. Proof of validity of Christianity is that it is the cultural base of a quarter of the world’s population. Indeed, it satisfies many souls. Moreover, although our own beliefs may be somewhat hazy we have absorbed the core values Jesus taught. Unfortunately, it is possible, for those with strong beliefs in a blessed afterlife, to be careless of damage done to the environment in this one. Nowadays it’s not the end of the world that is neigh but the end of humanity on planet Earth. Our current challenge is choice between self indulgence and our grandchildren’s very existence.