You are here: Home / The O.C.: A Critical Understanding (Critical Studies in Television)@6342... 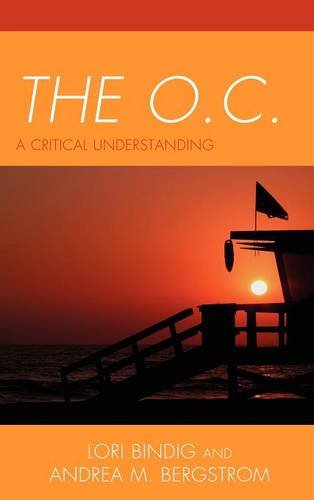 The O.C.: A Critical Understanding, by Lori Bindig and Andrea M. Bergstrom, is a feminist cultural studies analysis of the hit television series The O.C. (2003-2007). The show is examined in terms of five ideological aspects as well as audience reception, auteur theory, aesthetics, and reality television imitators. Bindig and Bergstrom place The O.C. in a larger social context and explore the potential ramifications of popular media texts, as well as its lasting influence on media and culture.

In [email protected] Rs [Mrp:-869] Memoir of Nicholas Hill, a Member of the Bar of New York: Who Died in the City...
Scroll to top