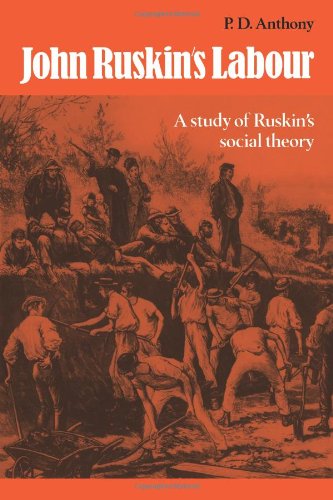 John Ruskin was one of the great Victorians established while still young as an arbiter of taste in painting and architecture and as one of the greatest of all writers of English prose. When he was forty he decided to abandon the field in which his reputation had been secured in order to awaken the world to the peril of devastation which, he believed, would follow its preoccupation with profit and its subservience to a false economic doctrine. He regarded his social criticism as a duty, reluctantly accepted, to a society which had abandoned the traditional and religious values that had been the foundation of its civilization. Ruskin’s labour, to which he devoted the rest of his life, was to bring a searching intelligence, considerable learning and a moral concern to providing a ruthless criticism of the values of Victorian England.