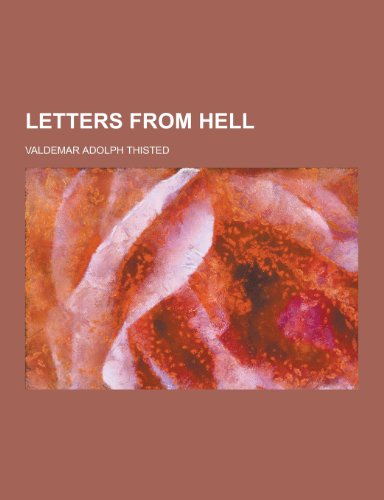 This historic book may have numerous typos and missing text. Purchasers can usually download a free scanned copy of the original book (without typos) from the publisher. Not indexed. Not illustrated. 1887 edition. Excerpt: … with gold and ivory; over floors of Roman mosaic, and through doors opened and shut by slaves in gorgeous attire, –she reached at last to where the lord of all this grandeur was taking his luxurious repose after the exertion of the bath. She found him reclining on a couch with half-closed eyes. An Abyssinian slave, dark as night, was cooling the air about his head with a fan of peacock feathers; while a Greek girl, fair as the day, stroked the soles of his feet with gentle touch. Both these women were beautiful, each after her kind, but that was not what the poor supplicant thought of. Still less did she consider that she herself, holding the mean between Abyssinian and Greek, united in her own person the beauty of both night and day, with her warm complexion and her lustrous eyes–that the charms of these women paled before hers, like stars outshone by the moon. ‘” Woman,” said the young man with languid voice, ” it is true, I care little for life; it is a miserable farce at best . But why should I present you with that which hangs heavy on my own hands? I see no reason. Philanthropy? pooh–it is give and take in the world. Now, what could you give me of pleasure T amusement that I have not tasted to the full? 1 loathe life; go and leave me to myself!” ‘Crying bitterly, the poor wife left the house of the Syrian. ‘But hers was a sacred mission; she dared not give up–not yet! There was a certain ruler who lived for his pleasure, and whose liberality invited others to share it. To live, with him, meant to enjoy, and, apart f om enjoyment, the world to his under standing was a blank. He had known higher aims. As a youth he had observed all the commandments and had been anxious to inherit -*t”e. He was that same young man who came to the…