You are here: Home / The House of Morgan a Social Biography of the Masters of [email protected] Rs... 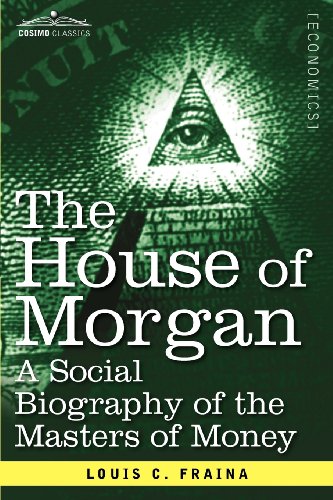 The House of Morgan: A Social Biography of the Masters of Money (Large Print Edition)(English, Hardcover, Lewis Corey)
Rs. 3581 19% Off
Rs. 2865 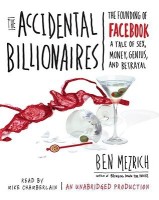 A history of the Morgan family from their colonial beginnings to the creation of a financial empire that still reigns today, Corey’s The House of Morgan is an in depth look into one of the most influential financial institutions in U.S. History. Who were the men that controlled the American economy for much of the late nineteenth and early twentieth centuries? And, in a country that prides itself on equality, what were that advantages and consequences of having so much money and power held by so few? LOUIS C. FRAINA (1892-1953) was an Italian-born left-wing American political writer and activist. He worked and wrote for socialist newspapers on and off, becoming more and more radical as he was influenced by international communist leaders. He became the chairman for the Founding Convention of the Communist Party of America in 1919, traveling and working for the Communist Party until a disagreement with Communist International in 1921 forced him underground for a time. He emerged as Lewis Corey in 1926 as a liberal journalist, supporting the Communist, Marxist, and Democratic movements, respectively. In December of 1950, federal prosecutors attempted to deport him for illegal entry into the United States and for communism, but he died before the proceedings were completed.