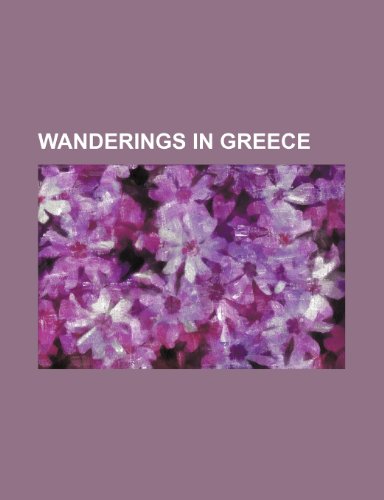 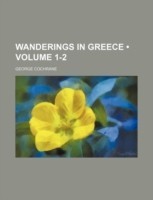 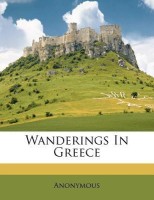 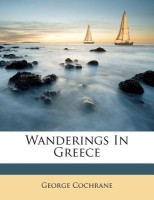 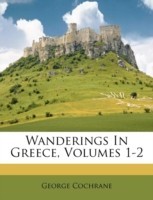 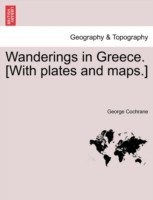 Wandering Greeks: The Ancient Greek Diaspora from the Age of Homer to the Death of Alexander the Great(English, Hardcover, Garland Robert Garland)
Rs. 2973 29% Off
Rs. 2089 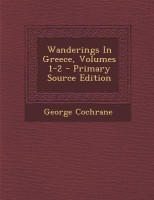 This historic book may have numerous typos and missing text. Purchasers can download a free scanned copy of the original book (without typos) from the publisher. Not indexed. Not illustrated. 1837 Excerpt: …me half a mile further to some spots that were covered with small clusters of bramble and underwood, where we found our game in immense 158 A GREEK PEAsANT numbers, and in two hours procured as much as-we could carry home with us by the assistance of our Greek servant. Finding ourselves rather fatigued with the sport of the day, we entered a small cottage, occupied by a poor man, his wife, and three children. The woman was making cotton, twisting the spindle round with the greatest dexterity. The man was quietly smoking his pipe, dressed after the style of the Athenian peasants, with a white turban, and white sheep-skin coat, fustinello, and leggings of the same kind as the coat. Demetrie, our servant, informed them that we wished for something to eat, and the good people immediately brought out some of their excellent brown bread, for which the Athenians are famous, and also boiled us some eggs. For drink we were not so well off, as the common Greek wine (notwithstanding the classicality of the name) is so strongly impregnated with resin as to be very unpalatable to any but the natives. But the Roman maxim of de gustibus, &c., is as true here, and in the nineteenth century, as it was two thousand years ago; for on offering to the Greek peasant the remains of some excellent French wine which we had brought with us in a AND HIS FAMILY. 159 pocket flask, he pronounced it by no means to be compared with the production of his own hills and plains. Demetrie, who was our interpreter, entered into a conversation with this peasant, and inquired, by our direction, what he had been during the war. He replied that he had been a soldier under General Karaiskaki, and that he was present at the Piraeus when that celebrated commander met his death. He then went into a…