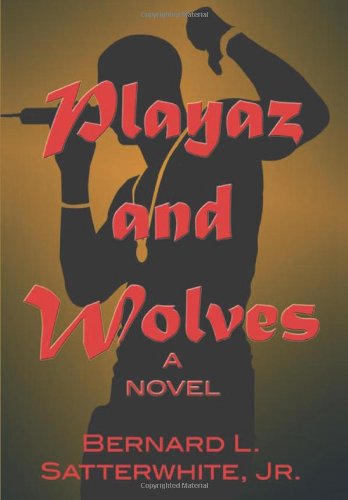 Martin Garrett is CEO and president of the MGI corporation he started from the ground up. A billionaire by his late thirties, Martin is a lonely man, having lost the love of his life, his one time college sweetheart, and later his wife, Serena. Ron Bellamy, a MGI executive and eccentric playboy, who is also Martin’s longtime best friend, urges him to join him in Jamaica for a much needed getaway, which Martin reluctantly accepts. Martin brings along the beautiful Howard University English professor and writer, Angela Prescott, to pen his biography. While in Jamaica, Martin has an erotic Jamaican fling, the like of which he’s never experienced, when he meets the sexy and seductive former beauty queen and internationally known model, Afrodesia. Both women, who have resolved to win the heart of the handsome and magnetic business tycoon, engage in a romantic game of one up-manship, when they find that Martin is open to, and in need of, a real woman in his life. M&G records is the music arm owned by MGI. Having grown up in the throes of hip-hop, and a lover of all forms of the sound, Martin started up the label. On the spur of the moment, Martin and Ron decide to throw a tour kick-off party for two of the young hip-hop artists on the M&G label. Then, as an afterthought, decide to give Martin a fortieth birthday party along with the tour kick-off party at his opulent estate in South Miami. Calvin “D’Cal” Jones is a rising star of hip-hop soul on the M&G label. As a teen in his native Detroit, Calvin honed his skills as a singer and a quasi rapper, a duality that very few has mastered…But Calvin has a dark past that finally catches up to him, as his world and the man Calvin both distastefully and admiringly refers to as the “big man,” collide, when he and Martin eventually and unknowingly, fall in love with the beautiful English professor, Angela Prescott…. Playaz and Wolves is a sizzling hot dramatic tale of lust, love, money and murder.