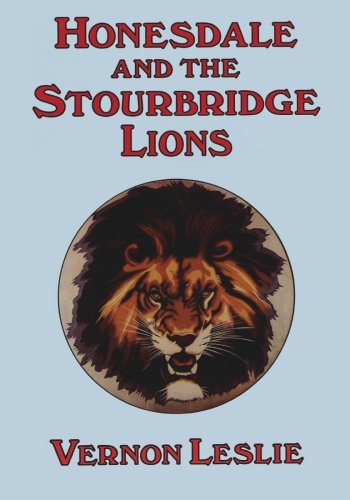 This book relates the stories of two antique locomotives, both named the Stourbridge Lion. Part I tells of the Stourbridge Lion made in Stourbridge, England, in 1828 and brought to Honesdale, Pennsylvania, where it was the first steam locomotive to run on a commercial track in 1829. Part II relates commemorative celebrations of the 1829 event and tells of the building of an almost exact replica of the first Lion in America in 1933 and its career afterwards. The present volume has been enlarged and made available as a second printing by Karlyn Leslie Shedlowski, daughter of the author. Dr. Vernon Leslie was the County Historian of Wayne County during 1994. Part I was first published in 1979 by the Stourbridge Lion Sesquicentennial Corporation of Honesdale.