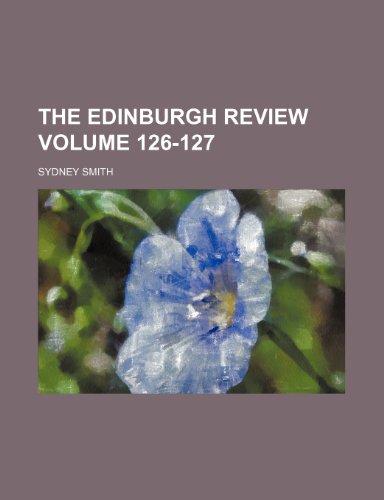 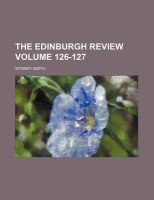 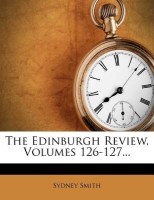 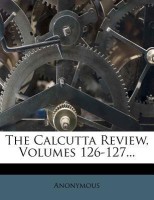 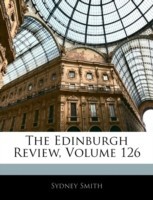 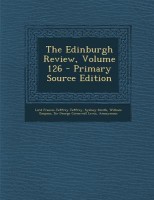 This historic book may have numerous typos and missing text. Purchasers can download a free scanned copy of the original book (without typos) from the publisher. Not indexed. Not illustrated. 1867 Excerpt: … is evident that the divisions which have been observed in it during the present Parliament, and especially daring the last Session, are of a nature not of necessity to terminate with the occasion that gave them birth. The subject of Reform was in itself so large and complex, its shifting attitudes so many, and the discussions on it so prolonged, that differences with regard to it are apt to assume the character of differences, not upon a measure, but upon a policy. And as both party and public interests have been alike profoundly involved, the recollection of these occurrences is but a sore one probably for all whom it concerns; it involves more or less the ideas of offence taken and received, and it is sufficiently suggestive of misgiving for the future, in more forms than one. ‘It is no part of our intention to inquire how far any faults or infirmities which may be called personal, whether of leadership or otherwise, have contributed to aggravate during these last years the difficulties of the ‘situation.’ To us it appears that a great part of them are fairly explicable by reference to circumstances altogether extraneous to the action of the party, and have grown by way of natural and scarcely avoidable consequence out of the proceedings of the Tory Government, with whom it was naturally enough an object to disorganise the powerful majority which they could not in fair fight overcome. We now know from, the outspoken assertion of Mr. Lowe in debate, what was the mode adopted. In 1866 the party of Lord Derby formed and cemented an alliance with the more shy and timid Liberals on the basis of resistance to any and all reductions of the franchise in boroughs. It was hoped thus to commit them by this means, as partners are committed to one another, and nothin…