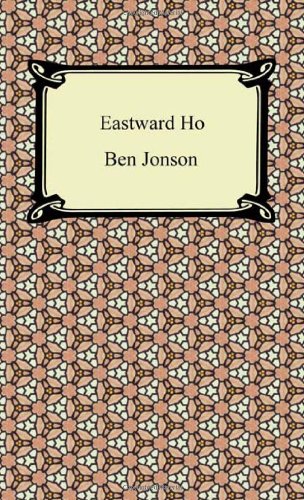 Benjamin Jonson (1572-1637) was a Renaissance dramatist, poet and actor, known best for his satirical plays and lyric poems. Jonson’s works are particularly recognizable because of his consistencies in style, intricacy of plot, characterization and setting. He focused on creating works that implemented elements of the realistic as well as the absurd. For a few years around the turn of the century, Jonson had participated in the War of the Theatres with his rival playwrights, John Marston and Thomas Dekker; the men satirized each other in scathing comedies. However, a few years later Jonson worked with Marston and George Chapman on a satirical city comedy called “Eastward Ho!” The collaborative effort was a remarkable success, blending three very different writings styles into a single, coherent play. The tale of contemporary London life was written in response to the immense success of Thomas Dekker and John Webster’s “Westward Ho!”