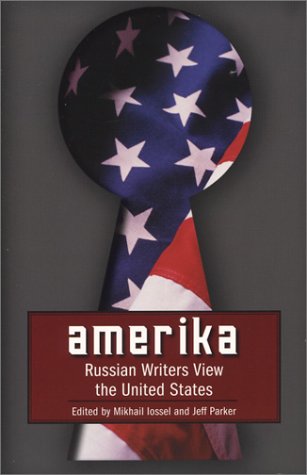 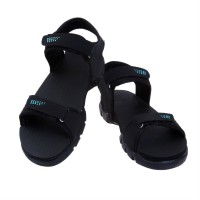 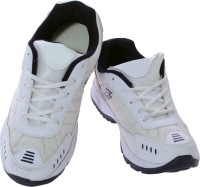 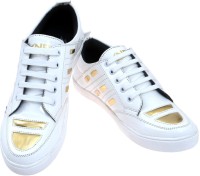 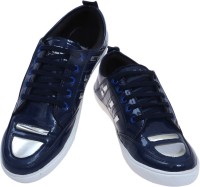 For half of the twentieth century, there were two superpowers in the world and a gulf of silence between them. Knowledge of Russian culture was based on propaganda and rumour, and their knowledge of the West was no better. When the Soviet Union fell, Russians began to travel to America more regularly, and what they discovered was a very different place to the one they had imagined, but, at the same time, not exactly the one that Americans think they know. This collection of beautifully written and entertaining literary essays by a wide range of Russian writers – young and old, funny and sombre, angry and celebratory, many being translated for the first time – offers readers a unique chance to see Americans in a whole new light, to question how the American dream stands up to the American reality, and to experience the wit and generosity of today’s Russian writers.