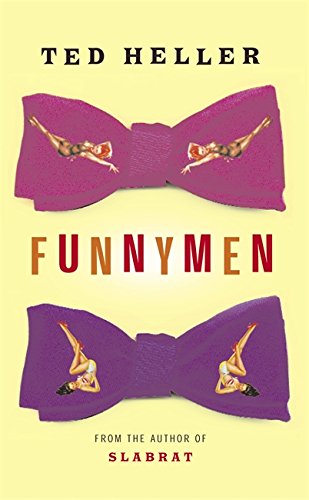 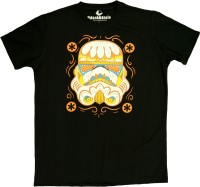 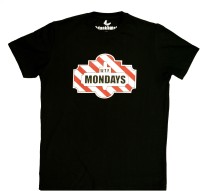 In a dazzling tapestry of invented voices–of family, friends, employees, rivals–the meteoric trajectories of the lives and careers of Vic Fountain and Ziggy Bliss are brilliantly captured in this remarkable comic oral history. Before they meet, Sigmund Blissman and Victor Fontana were going nowhere fast. One a comedian, the other a band singer, they struggle to establish themselves as performers. And one night, as both of them fail miserably in mid-performance, the now-named Ziggy Bliss appears unexpectedly onstage with Vic Fountain, and comedy history is born. Soon they are the undisputed funniest men in America; their performance is described as “table tennis on a comet.” But their professional success doesn’t spill over into their personal lives. The two men fight, bickering with their managers, their wives, their children, and their mistresses, each driving himself away from the one person most responsible for his success: the other. FUNNYMEN is a tour de force: a nostalgic, penetrating look at the unlikely relationship between two entertainers whose combined success is far greater than anything they could have achieved on their own.