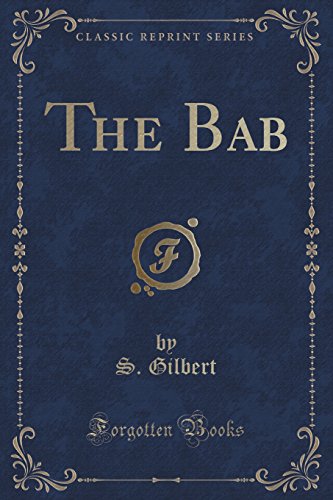 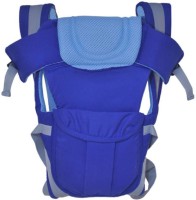 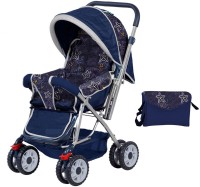 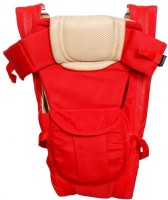 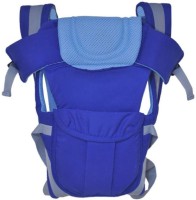 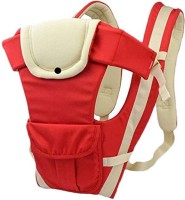 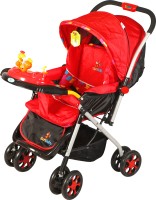 Excerpt from The Bab
The “Bab Ballads” appeared originally in the columns of “Fun,” when that periodical was under the editorship of the late Tom Hood. They were subsequently republished in two volumes, one called “The Bab Ballads,” the other “More Bab Ballads.” The period during which they were written extended over some three or four years; many, however, were composed hastily, and under the discomforting necessity of having to turn out a quantity of lively verse by a certain day in ever week. As it seemed to me (and to others) that the volumes were disfigured by the presence of these hastily-written impostors, I thought it better to withdraw from both volumes such Ballads as seemed to show evidence of carelessness or undue haste, and to publish the remainder in the compact form under which they are now presented to the reader.
It may interest some to know that the first of the series, “The Yarn of the Nancy Bell,” was originally offered to “Punch,” – to which I was, at that time, an occasional contributor. It was, however, declined by the then Editor, on the ground that it was “too cannibalistic for his readers’ tastes.”
About the Publisher
Forgotten Books publishes hundreds of thousands of rare and classic books. Find more at www.forgottenbooks.com
This book is a reproduction of an important historical work. Forgotten Books uses state-of-the-art technology to digitally reconstruct the work, preserving the original format whilst repairing imperfections present in the aged copy. In rare cases, an imperfection in the original, such as a blemish or missing page, may be replicated in our edition. We do, however, repair the vast majority of imperfections successfully; any imperfections that remain are intentionally left to preserve the state of such historical works.