You are here: Home / Pictures of German Life in the Xviiith and Xixth Centuries Volume I@1926... 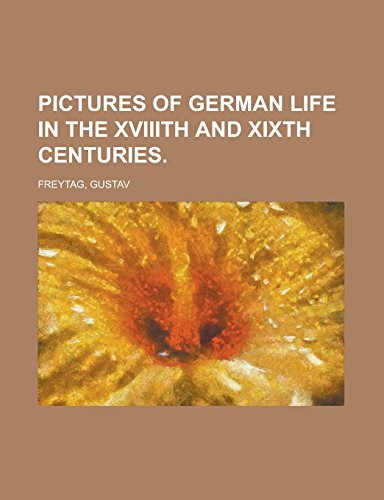 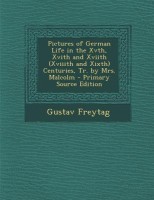 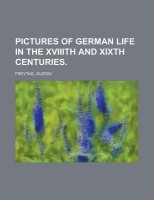 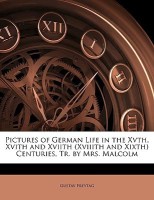 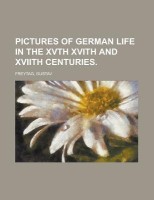 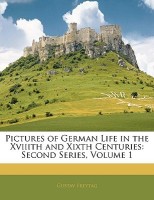 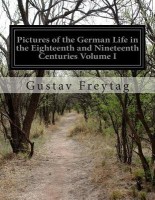 Pictures of the German Life in the Eighteenth and Nineteenth Centuries Volume I(Paperback, Freytag Malcolm)
Rs. 395 20% Off
Rs. 316

Excerpt: …prizes in equal proportion. Count Palatine Casimir, an enterprising prince, had bought 1100 tickets, but did not gain much. The Zuricher guests also, with their pot of porridge, took some thousand tickets–in the name of the fortunate ship and of their native city–which, together, cost 101 gulden; for this they won silver to about half the amount. The drawing lasted fourteen days, and the throng of people about the urn was so troublesome that at last they were obliged to use force to secure the urn. From these beginnings arose the lottery in Italy and Holland, in the sixteenth century; first, they played for wares, but soon for money, and it was used as a source of income by individuals, and then by communities. The first money lottery at Hamburg was established in 1615. Such was the course of the great feasts of arms of our ancestors. For weeks did the multitude buzz about the shooting-ground and booths, and in the streets of the hospitable city. When the society of marksmen had finished the prescribed number of shots, all those to whom an equal number of circle shots had been scored had to shoot for their prize at a special target, and he who made the worst shot had the smallest prize. In the same way all shot for the knightly prize who had carried away no prize from the great shooting. The chief and the knightly prizes were solemnly delivered with the banner; the money prizes were in coloured silk purses, which hung to the banner; prizes and banners were arranged beforehand in long rows for show, for in the olden days they knew well how to make a grand display of such distinctions. Then followed generally an after shooting for the voluntary deposits of the shooters, more simple and unrestrained, and sometimes at other distances. Last, on the shooting-ground, came the great farewell oration of thanks from the giver of the feast, expressing once more to the guests the pleasure it had given to the city. Finally, there was the great march from the…