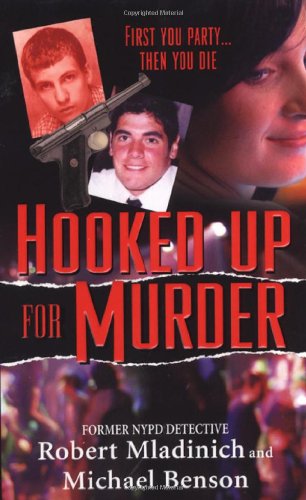 Night In The City

19-year-old college student Mark Fisher couldn’t wait to hit the Big Town. Booze and decadent dreams of beautiful and willing women filled the handsome footballer’s mind. But Mark, from an affluent suburb, was unaware of the dark side of New York City night life. After becoming separated from his friends, Mark accepted an invitation to a party from an attractive young lady. It would be the last party of his life.

Death In The Morning

Police found Fisher’s beaten body riddled with five bullet holes and dumped on a tree-lined Brooklyn street. For more than a year top investigators worked around the clock to penetrate the wall of silence that surrounded the tightly-knit community where being seen as a “rat” was worse than any crime–including murder.

But detectives finally fingered the man who pulled the trigger–the host of the party. John Guica was a self-styled Tony Soprano wannabe whose gang of no-good punks was little more than a neighborhood laughingstock. But when the perfect victim fell into their hands, Guica and his cohort blasted their way to infamy–and twenty-five years to life in the harsh, unforgiving hell of prison.